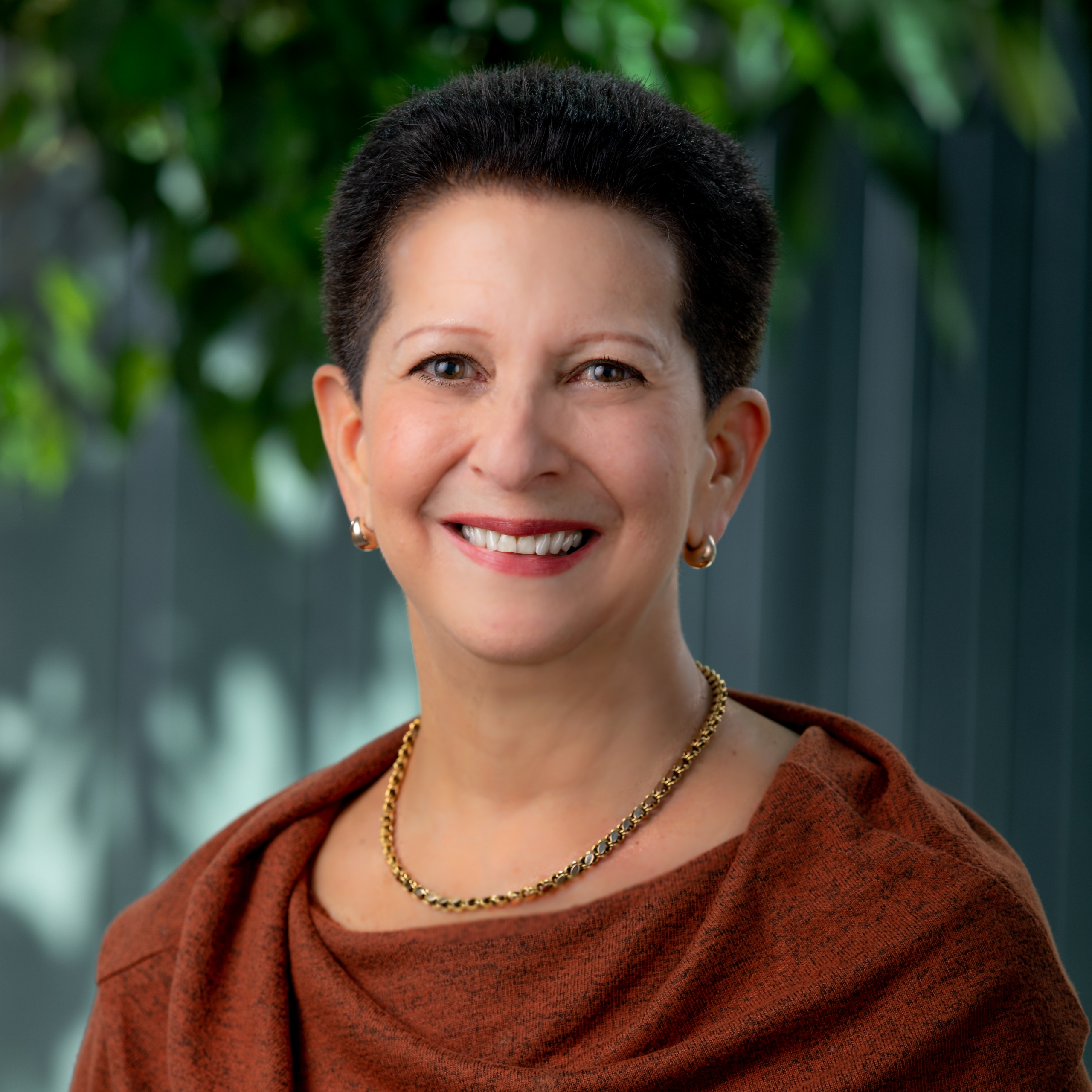 Executive Director
leslie@lifesciencewa.org
Dr. Alexandre is an established business leader and 30-year veteran of the life sciences and health care industries. Her background…

Dr. Alexandre is an established business leader and 30-year veteran of the life sciences and health care industries. Her background includes leadership roles in biotechnology and health care startups, as well as Fortune 500 companies. She was President & CEO of the internationally renowned North Carolina Biotechnology Center from 2002 to 2007 and has held senior positions at the National Cancer Institute and prominent research universities. Currently, Dr. Alexandre is the President & CEO of Life Science Washington. 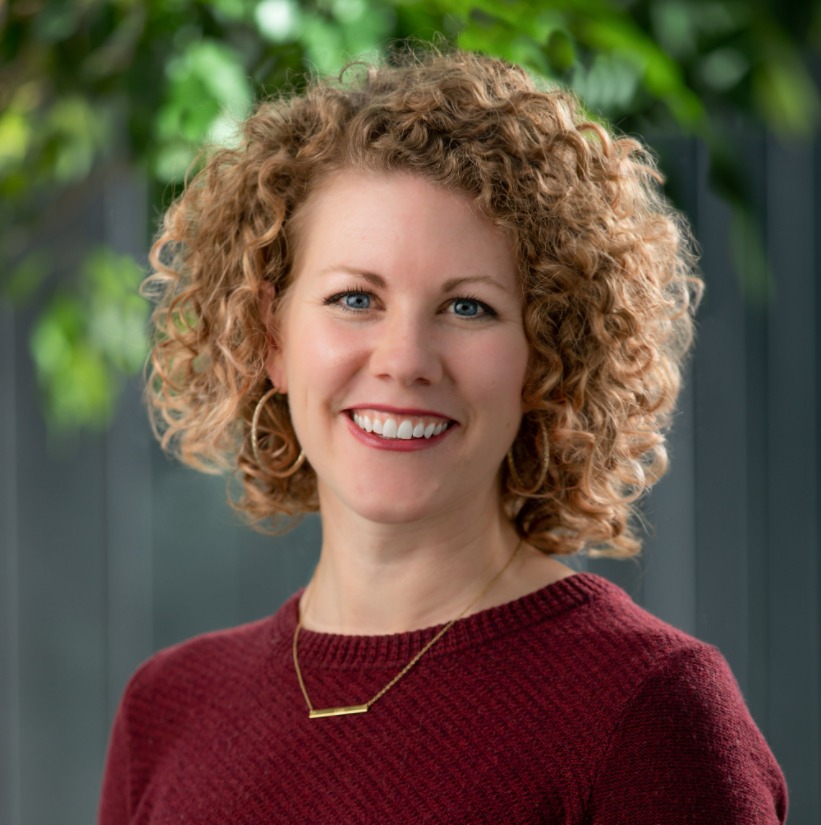 Laura is the Manager of Entrepreneurship Programs for Life Science Washington Institute. She is the primary contact for all programs including Startup Assistance Consulting, WA Innovation Network Mentoring Program, the SBIR/STTR Assistance Program, and the Lunch and Learn series. Laura is also the Project Lead for LSW Institute’s partnership with the BARDA DRIVe Accelerator Network. In this role, she maintains knowledge of funding available to innovators, assists entrepreneurs with their applications, and collaborates with other DRIVe Network Partners to provide wrap-around services and develop programming to connect innovators with BARDA.

Laura holds a Master of Business Administration from the University of Alabama at Birmingham and a Master of Communication Disorders and Bachelor of Science degree from Auburn University. Prior to joining the team at LSW Institute, Laura worked as a pediatric speech language pathologist at Children’s of Alabama in Birmingham, AL, where she specialized in research, education, clinical training, and therapeutic intervention for children with craniofacial differences, cardiopulmonary disease and other complex medical conditions. 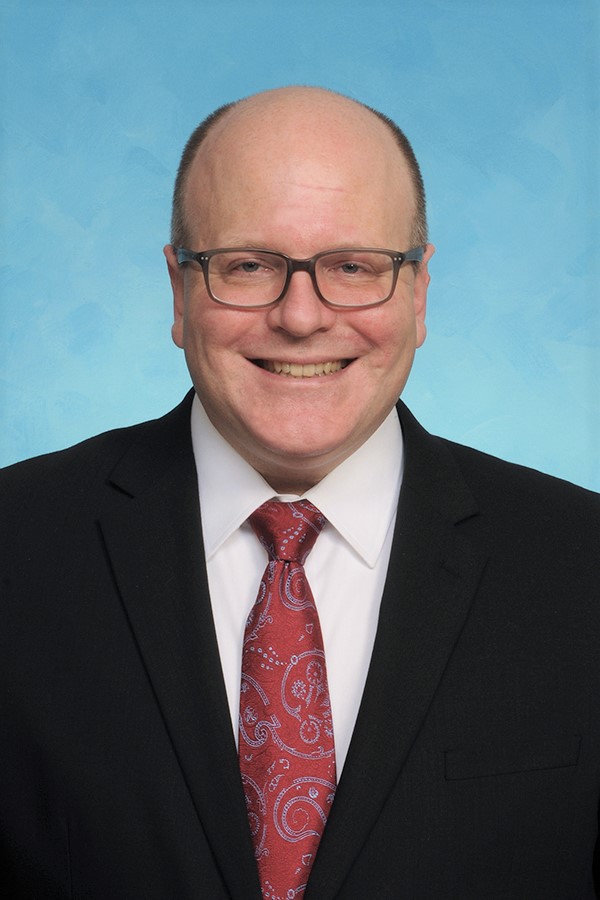 Rich Giersch is Strategic Advisor for Entrepreneurship and Innovation to Life Science Washington Institute and a principal investigator on a $3.5MM STTR that networks 24 academic institutions and is focused on building the commercialization ecosystem for life science companies in the Southeast US. Additionally, he is Chairman of the Board for the Bioscience Association of West Virginia, and CEO of WV based Valtari Bio.

Rich has held Director level positions at two venture capital firms, was the chief operating officer of a biotech company in Research Triangle Park, North Carolina, and the Chief Science Officer for the New Jersey Center for Biomaterials at Rutgers University. He has helped companies secure over $100 million in federal funding, tax, and relocation incentives and written over $15M in successful SBIR/STTR applications.

Tom Clement is one of the region’s top medical device entrepreneurs with more than 30 years of experience and expertise in product development engineering, engineering management, and senior management. Tom is currently the CEO of Aqueduct Critical Care, Inc. a company he helped spin out of the University of Washington in 2011. Aqueduct is developing external drains for managing Cerebral Spinal (brain) Fluid post brain injury and brain surgery. 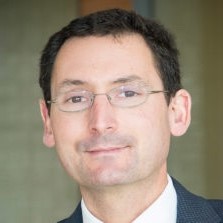 Dr. Coppin is a business-minded physician-scientist and administrator driving the commercialization of innovative medical technologies. He fosters collaborations between academic researchers and the private sector to put good science to good use and to maximize the public benefit of taxpayer-funded research. Dr. Coppin is the Chief Business Development Officer and Associate Dean for Research Analytics and Economic Development for the Elson S. Floyd College of Medicine at Washington State University. He holds MD & PhD degrees in Cell and Molecular Physiology from Tufts University and a BS degree in Physics from Massachusetts Institute of Technology.

Stephen Graham is co-chair of Fenwick & West’s life sciences practice and managing partner of the Seattle office. He concentrates in the areas of private and public mergers and acquisitions, public offerings, private placements, and corporate governance matters, including advising boards of directors, audit, compensation and nominating/corporate governance committees, preparation and filing of periodic SEC reports and other securities law compliance. Stephen’s diverse practice focuses on representing emerging and established high growth companies. He has represented companies and investment banks in numerous IPOs, a wide variety of M&A transactions, and private offerings of debt and equity.

Dr. McCormick is the Chief Administrative Officer at the Benaroya Research Institute. Previously, she served as CEO at Matrix Genetics, which she successfully spun out of Targeted Growth, where she served as COO. Prior to joining TGI, Dr. McCormick was a partner with Integra Ventures where she led Integra’s biotechnology investment strategy and its investment in TGI.  Earlier in her career she was a consultant with McKinsey & Company. Dr. McCormick earned a Ph.D. in Biology (with a focus on metabolic engineering) from the Massachusetts Institute of Technology and a BS degree from the University of Wisconsin – Madison.

David is an experienced biomedical research executive. He served as the CSO of Dendreon Corp. from July 1995 to December 2011. Prior to Dendreon, Dr. Urdal served various positions with Immunex Corp., including President of Immunex Manufacturing Corporation, VP and Director of Development, and Head of the Departments of Biochemistry and Membrane Biochemistry. Dr. Urdal served on the Boards of Dendreon, Genelogic/Ore Pharmaceuticals and VLST and currently serves on the Board of Nexgenia and Chairs the Scientific Council of the Institute for Protein Design at the University of Washington. Dr. Urdal received a B.S. in Zoology, a M.S. in Public Health and a Ph.D. in Biochemical Oncology from the University of Washington. 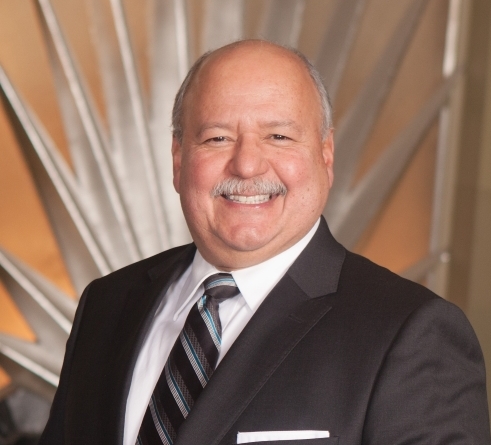 Dr. Velázquez is a highly-respected leader and passionate champion for Washington state’s health care/life science ecosystem. A nationally known pathologist and physician executive, Dr. Velázquez is the former President and Chief Executive Officer for PAML and PAML Ventures, a healthcare solutions company focused on diagnostics, and one of the top ten reference laboratories in the country. Prior to his role at PAML, Dr. Velázquez held numerous clinical, academic, and executive positions in healthcare systems, academic institutions, integrated delivery systems, and publicly traded companies. In addition to significant expertise in mergers and acquisitions, systems integration and financial turnarounds, Dr. Velázquez has considerable experience with life science startups. He currently provides guidance for Prevencio and ImmunArray.

Dr. Velázquez is as an active member of numerous boards for professional and nonprofit organizations, among them Greater Spokane, Inc. (GSI); Vision 2030 Group of GSI (Co-chair, Life Science Commercialization Committee); Life Science Washington; and the Spokane Symphony. He also serves on the Regional Advisory Committee for the President of Eastern Washington University and on advisory boards for both medical schools in Spokane.

Dr. Velázquez has written and lectured extensively on Health Care Economics, Consumerism in Healthcare, Life Sciences Technology, Intergenerational Impact in Health Care, and Economic Development. He received his medical training at the Mallory Institute of Pathology in Boston and the Boston University Medical Center, and subsequently obtained a Masters in Healthcare Management at Harvard University.